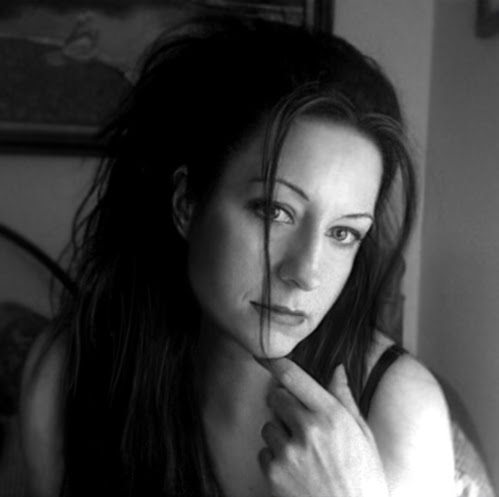 Persuasion, Motivation, and Behavior: The Science of When and Why the Rules Don’t (always) Work (slides)

Posted by: Andrea Kuszewski June 11, 2014 in slides Leave a comment

Persuasion, Motivation, and Behavior: The Science of When and Why the Rules Don't (always) Work from Andrea Kuszewski

Science provides us with a number of general principles or rules of persuasion, motivation, and human behavior that tend to hold true for most people. For example, we know that people are more easily persuaded when we trigger an emotional response. Or if we reward a behavior, it is more likely to be repeated—and conversely, if we punish a behavior, it is less likely to be repeated. Or just the very basic principle that people tend to seek pleasure and avoid pain.

These shortcuts, or heuristics, are useful, and often, they work well. But for every rule there is at least one very important exception; times and situations in which people act in unexpected and counter-intuitive ways, the complete opposite of what you predicted. Statistically speaking, paying most attention to group behavior is fine.  But sometimes the outliers are telling us something really important about the underlying motivations or characteristics of a subset of our audience, and sometimes not reaching that subset of people, or understanding what causes their behavior, carries a high cost.

I will be discussing three very different, and very critical, instances of ‘outlier behavior’ –explaining why they defy the norm, how you can identify these situations from the beginning, and some alternate strategies that can work with these outlier groups or conditions. Finally, I will talk about motivation types in the broader sense—those who are most and least likely to respond to incentives, why punishment doesn’t work on some people, and the difference between Happiness and Meaning as driving forces behind individual behavior.

Share this Story
Previous: Get Smarter: How to Design Your Life For Continuous Cognitive Enhancement
Next: The Power of Science Narrative to Teach, Excite, and Inspire Action

Creative Disobedience: How, When and Why to Break the Rules